Wisdom of the Balinese beliefs: the key to peace, harmony, and health 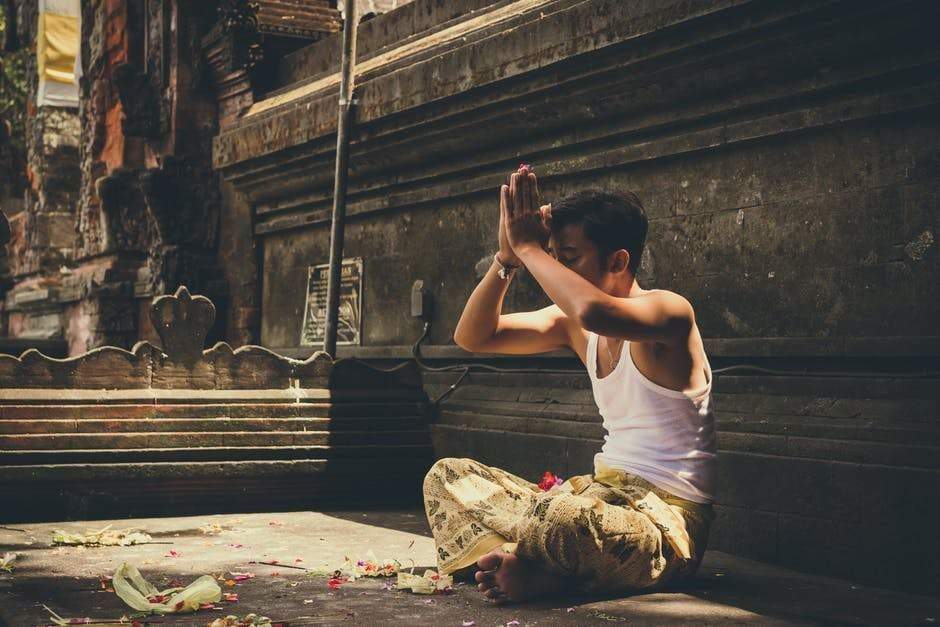 All that God wants from us is Love.

It happened so that I came to Bali when my disease was in acute condition, that’s why I was sitting in an arbour in front of the house watching a vigorous life of my villa neighbours: butterflies, birds, numerous bugs, and lizards.

Beside this I noticed some strange activity. The owner of my villa used to come several times a day and to put small flower baskets around the house. He was a young man of around 25 years old, Idy by name.

It looked weird but touching and beautiful at the same time. 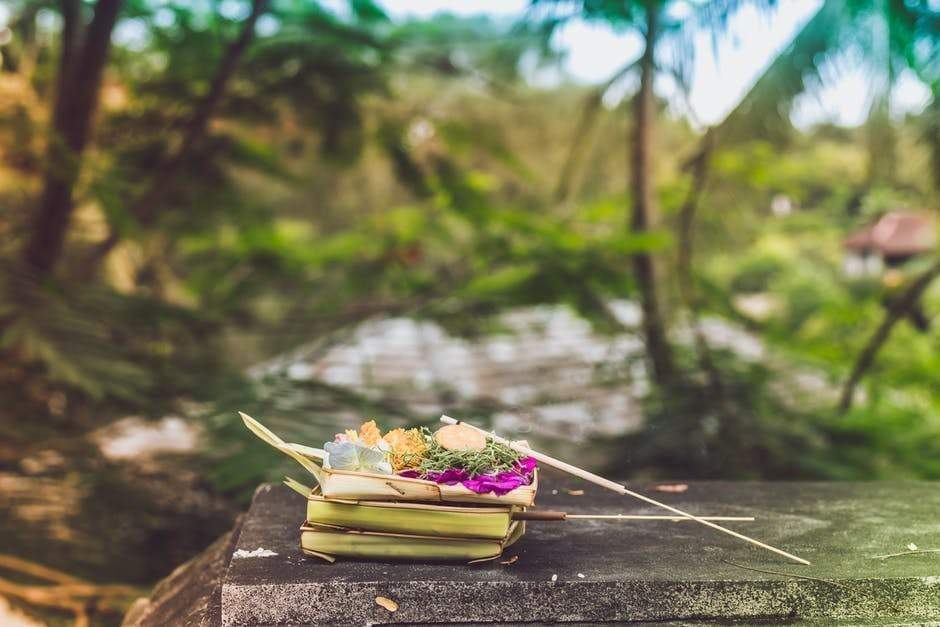 When Idy learned the reasons why I was staying at home, he said seriously, absolutely seriously and confidently, “You came to the island and did not even greet the Spirits! Believe me, the Spirits’ favour makes wonders! You won’t get either health, or happiness, or peace of mind without them in Bali!” My interlocutor mentioned peace with some strange smile.

From Idy’s stories and abrupt information from Google, I managed to find out that the religion, as everything on Bali, was special and unique. It is not repeated anywhere in the world! Most islanders (approximately 94%) embrace Agama Hindu Dharma (AHD). It is a branch of Hinduism which is represented only here and is a real synthesis of native beliefs, Buddhism and Shiva’s teaching which originates from India but has acquired local flavor and underwent transformations.

The number of gods and spirits impressed even my rich imagination: whatever you think – everything had its spirit or its special patron. Yes, Balinese still address the spirit of rain, a rice field, and goddess of wisdom, love or fear. 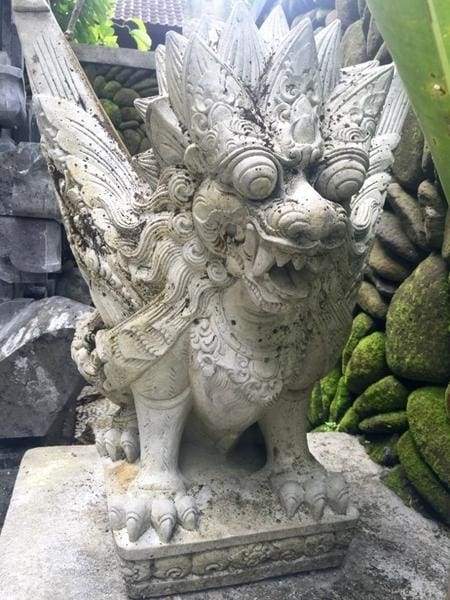 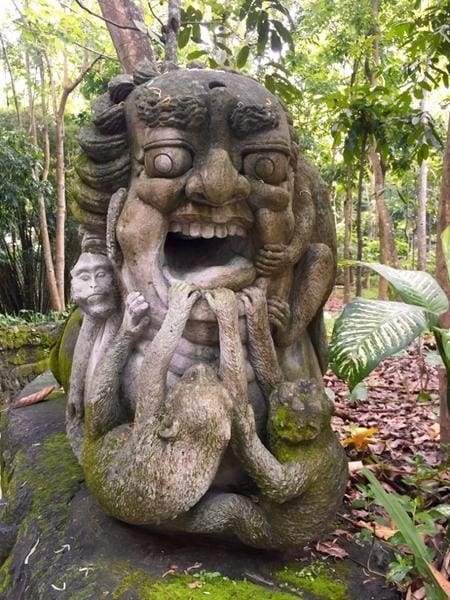 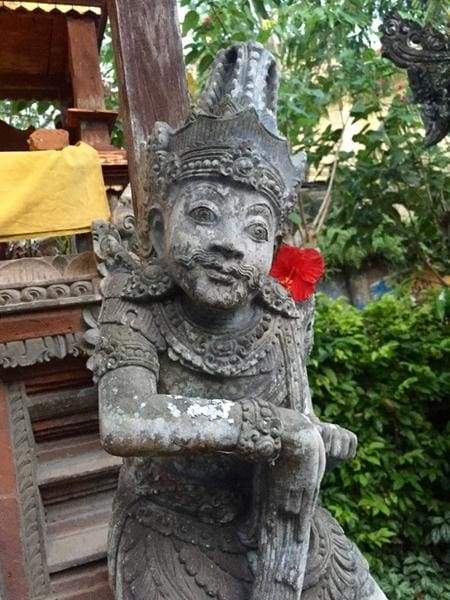 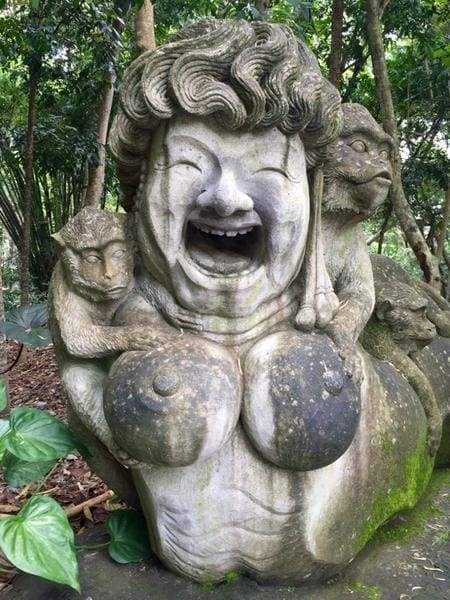 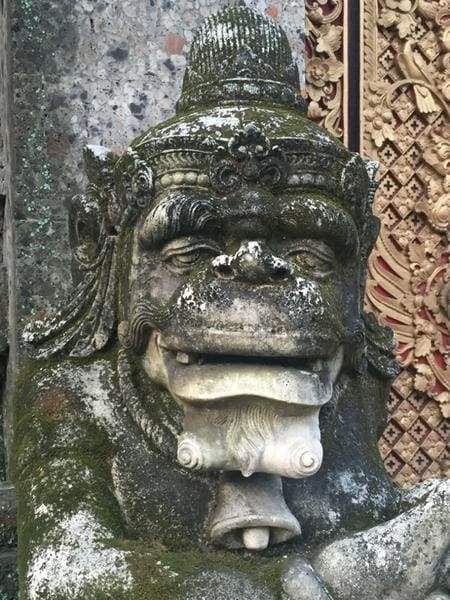 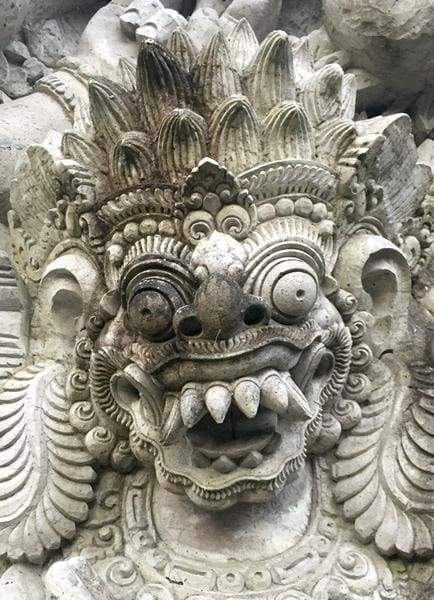 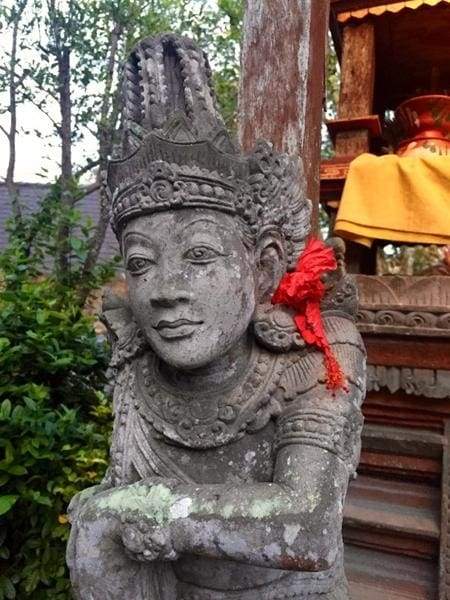 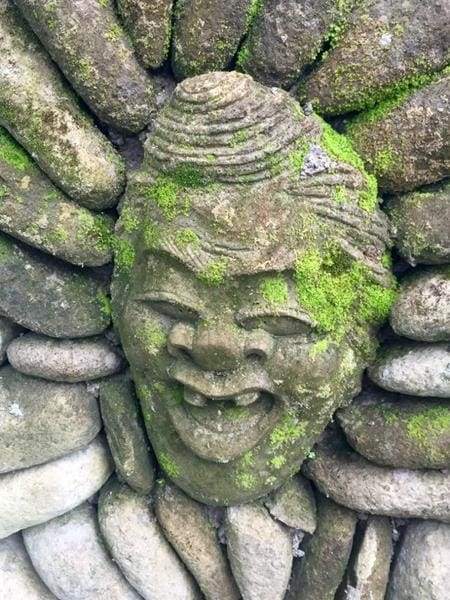 Locals still remember the symbolism of flowers and they did not lose their skills to arrange them in a certain appeal or request, and this is their main occupation during the day. They make baskets and then put them in the house, outside, near the river or a field. The island residents who especially ardent in terms of religion, may devote to this ritual up to several hours per day. The most important in the tribute (this is the name the Balinese call the whole process to create a basket and to place it somewhere) is not the basket size, and not even the combinations of flowers used but the emotions with which you are doing that!

- “To whom? What spirit should I address the basket?” - I inquired.

- “Well, to anyone! What you like best! But it’s better to talk with Ida Sang Hyang Widhi. He is the most important! All other gods, semi-gods, spirits, and demons are subordinated to him."

Google told me that this is the name which Balinese used for an absolute divine energy incomprehensive for humans.

I regarded a tribute as the right and god-pleasing thing and in half an hour, I was trampling down villas and jungles in the vicinity searching for the most beautiful leaves and flowers for my basket.

I won’t spread mystics and fears but when I installed my basket to the home altar in the evening, the electric power suddenly disappeared in the villa, the doors began to creak, toads were croaking throatily and some other beasts were uttering a sound resembling howling. I was obsessed with fear.

I closed all the doors, got in the bed with my feet (I knew in my childhood that all evil spirits used to hide particularly under the bed), I listened to the sounds waiting for demons… 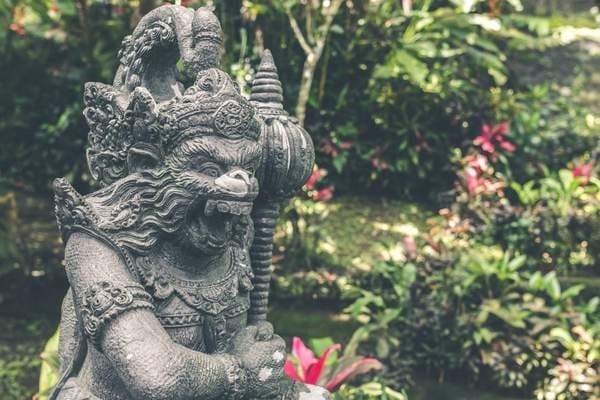 I did not wait for long. I remembered my favourite thought: what is to happen would happen by all means! The only question is how will we face it? With trembling hands and eyes swollen from tears?..

I got up from the bed with determination and said, ”Hello, demons! I want to sit on the terrace! Because the night is beautiful and starry!”

The night was magnificent, calm, and moony and I felt physically strong in the morning and realized that my disease amazingly recessed.

Fear was replaced with Love. To that night, the island, the people and to life in general.