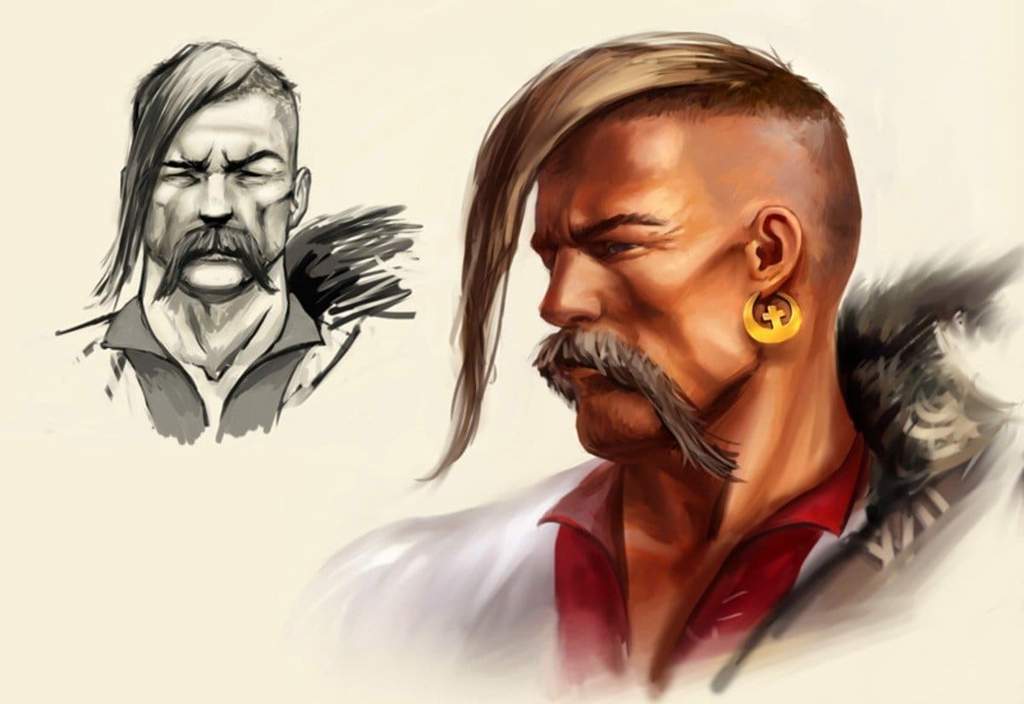 We can hear for a number of times that Ukrainian females are recognized as the most beautiful in the whole world. But what about the opposite sex? After the Ukrainian Bohdan Yusypchuk won the world pageant Mister Sea World which was held in 2018 in Peru, we have all reasons to say yes. At least this was stated by online voting. 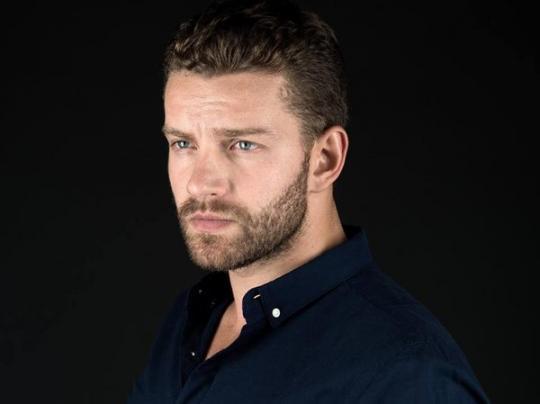 Black eyebrows and brown eyes – does that refer to women only?

The Ukrainian folklore gives the answer about men as well. As appears, these characteristics were the beauty indicators for the stronger half of mankind as well. What is more, tall young men with curly hair were in the most favour. 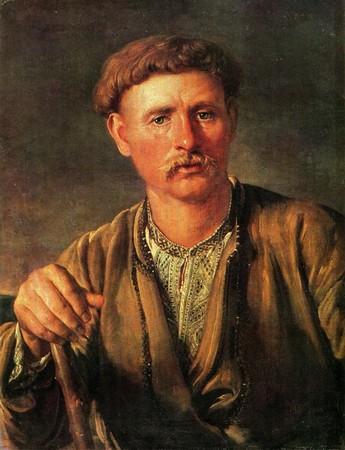 As for constitution, they had to be strong and quite big. These preferences were rather easy to explain, a representative of the strong sex should be able to endure hard household work.

As for blond boys with light eyes – they were not as lucky as brown-eyed brunets. Redheads did not have any admirers at all.

As a rule, hair was long, especially in the West. The proud of each Cossack was his toupee (‘oseledets’). Mustache was an indispensable attribute of a real man. We remember prominent persons depicted on pictures just like this. 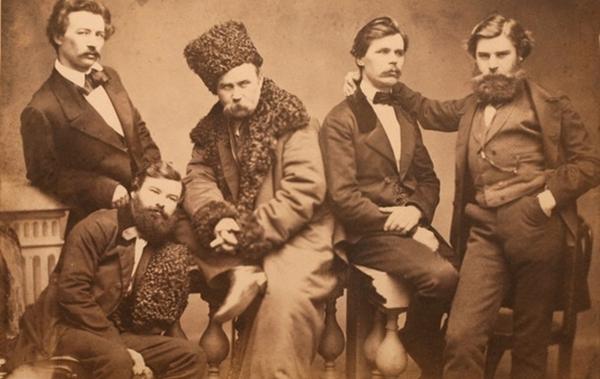 It is interesting that one used to be popular not for right face traits and acknowledged common standards but for other characteristics which were liked more.

Thus, for example, young Taras Shevchenko was extremely popular with women even though he was not considered handsome. What attracted to him were a spark in the eye and something special. 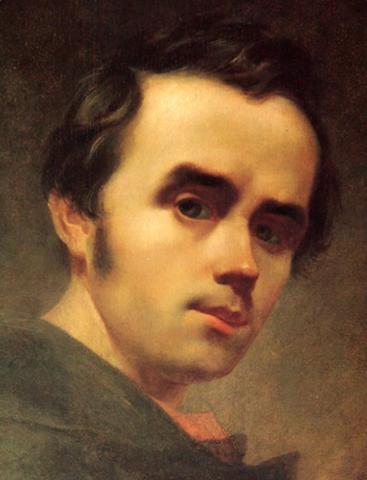 Besides, even brown eyes, black eyebrows, tall height and rich curly hair did not guarantee anything. It often happened that the other half was chosen for other features which had nothing to do with beauty. They took into consideration the attitude to work and wealth. The lazy and the poor had less chance to become popular even if they were the sample of beauty.

Ideal male: what is added to an attractive appearance

We can’t say that all Ukrainian females have the same tastes for males. Somebody is excited with brown eyes, and someone likes blue ones. Redheads are not outsiders anymore if they possess their charisma. For many women, the traits of character are more important, such as love to humans, readiness to help, sincerity, kindness, and honesty.

As Bohdan Yusypchuk remarks, not only outward appearance is the key aspect to win. The jury considers the participants’ behaviour at the stage, their manner they introduce themselves, and reaction in certain situations.

So, even though the Ukrainian culture has acknowledged standards of the male beauty, they are corrected with many “buts”. And the attitude to others and a spark in the eye – be they either light or dark – are often more significant.