Secrets of Ukrainian haircut: the importance of women's hair in Ukrainian traditions 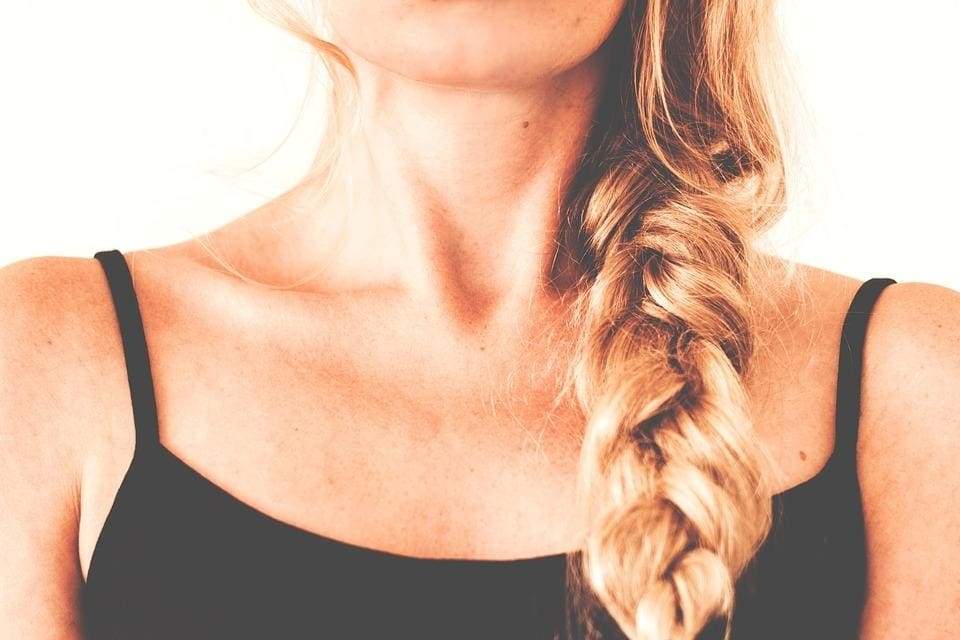 A long thick braid has been a unique attribute of girl beauty and attractiveness. It has been decorated with flowers, leaves, jewelry and ribbons since ancient times. She was not only a symbol of beauty, but also a marker of virginity, because if the girl was wearing a headgear, she was married. 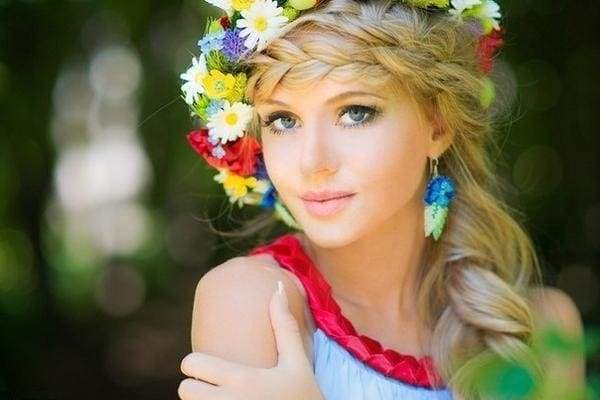 Have our ancestors given a magical power to their hair

Hair has always been associated with vegetation due to its rapid growth, strength and density. You can often meet the following comparison in folklore: "growing like weeds in the road", "Girl like a guelder rose," "son like oak".

According to ancient beliefs, disheveled hair was associated magic and the underworld. Women with such hair were called witches and people tried to avoid dealing with them. 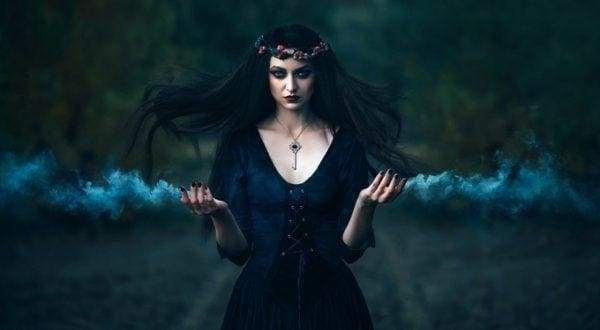 It was strictly forbidden to use someone else's combs, and the cut strands were not thrown out into the street, so that the headache was prevented from pain.

Don’t neglect the magical effect of hair. There were rumors that it was characterized by even healing properties. The bravest ones used hair strands for spells and fortune telling. There were even cases when they were used to manipulate people (for creating dolls).

In which cases were women allowed to dissolve hair

When the girl got married, she had to wear headgear because she wasn’t allowed to show her hair. If she gave birth to a child before marriage, she was called a pokrytka. Cut or burnt hair showed woman’s betrayal before marriage and disobedience to her husband.

Dissolving their braids was allowed only in unpredictable and casual situations. For example, during a fire women undressed and ran around the house, believing that such an action is able to stop the fire. Some women only take off their headscarves and didn’t dare to take off their clothes. 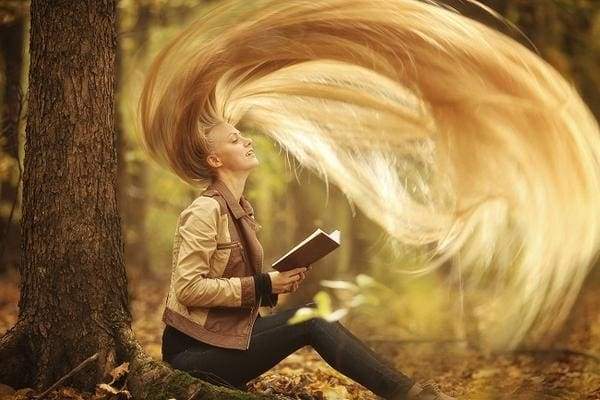 Loosen hair was considered to be a pagan attribute, but nevertheless most girls liked to redden their long braid, decorated with various pins and rings. It is also interesting that in Hutsul region people love long hair especially, and therefore their girls are tresses for the first time when they are six years old.

There is a tradition to make a split in everyday haircut, twisting two braids in Eastern Ukraine. Then they twist their heads, creating a wreath. They can be decorated with field flowers and tapestries. Girls from Podillya and Western Ukraine are braided in the same way.

The hairstyles such as "zvyazky" and " kolokilky" were popular in Kyiv region, and Galicia was famous for its four-braid hairstyles. The composition was created with the help of small tresses, which were called “dribushky”.

It was customary to comb the hair in a single braid with combing, which resembled the hairstyles of the Florentine ladies. 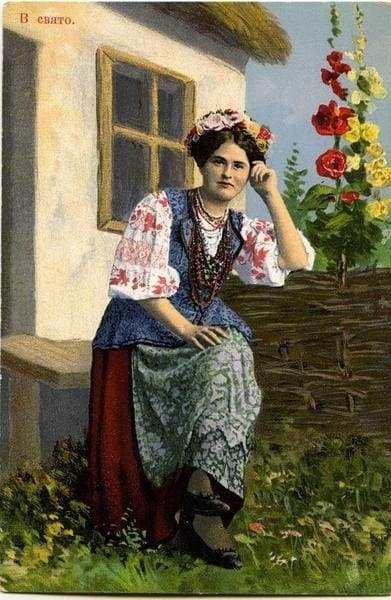 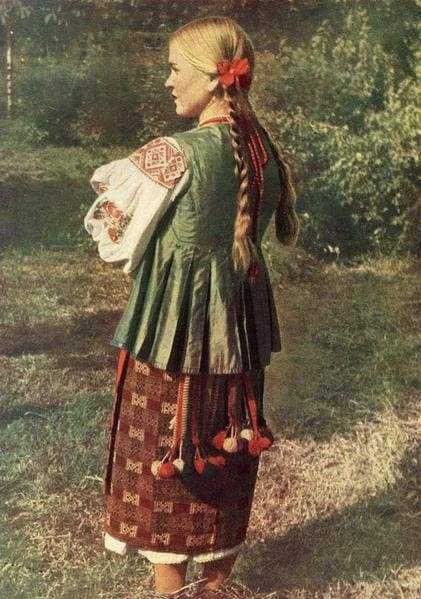 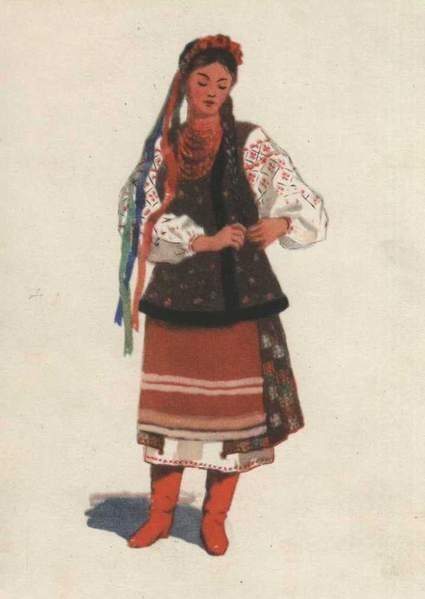 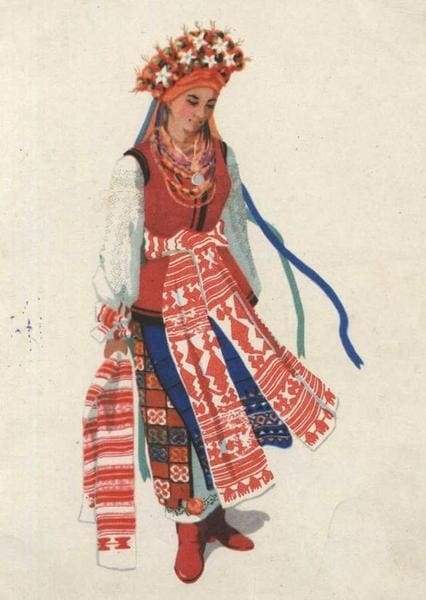 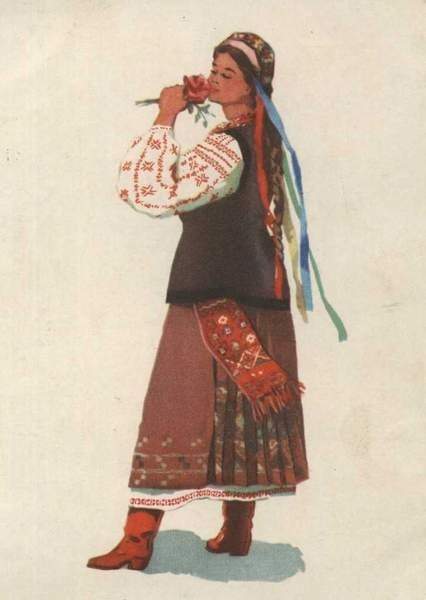 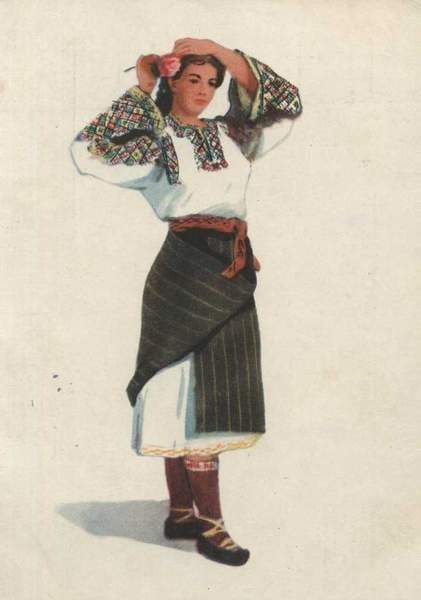 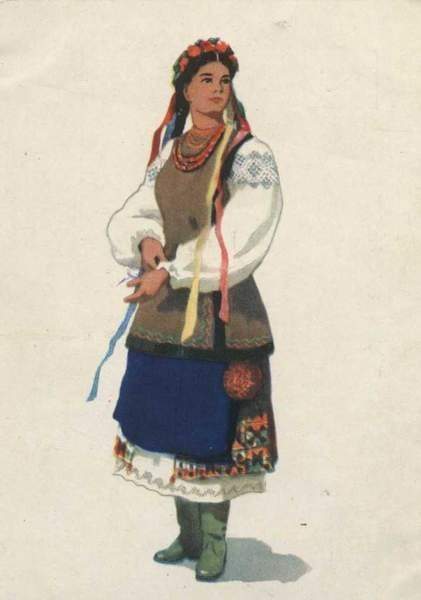 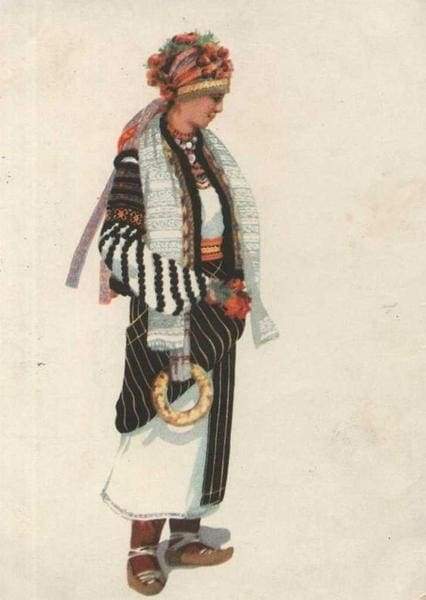 What did our ancestors associate with the lack of hair

The baldness usually was observed in men and this was due to the change in the environment. According to an unofficial version, this phenomenon was associated with evil magic. Polissya's belief was quite common: if you go out on a frosty day on the street and count forty bald grandfathers, then the spring will come soon.

Hair in ceremonies and celebrations

Losing a girl braid is one of the main activities during the wedding ceremony, and the wearing of headgear indicated acceptance of the traditions of the family of her bride and refusal of the girl's life. Covered girl's head protected her and her future husband from a bad eye.

There was a typical contest between families in Galicia region. The husband put the headgear on the head of a woman, and after that he cut off a braid. It was such a symbol of the irretrievable transition of the girl into the status of a woman-housewife, whose duty now was to care about the well-being of the family. 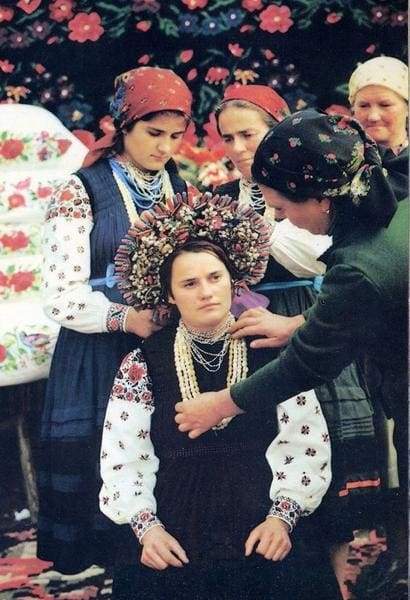 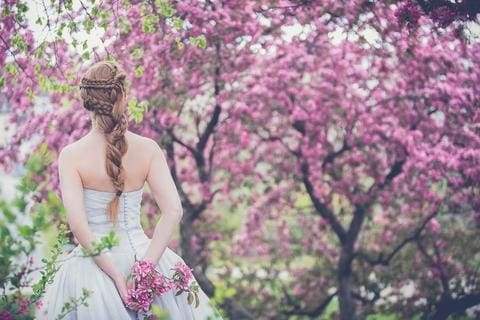 So if you are lucky one to attend a traditional Ukrainian wedding, you will not be surprised by the unusual haircut traditions. Don’t forget about its magic and symbolism. Be happy and live with love in your heart.