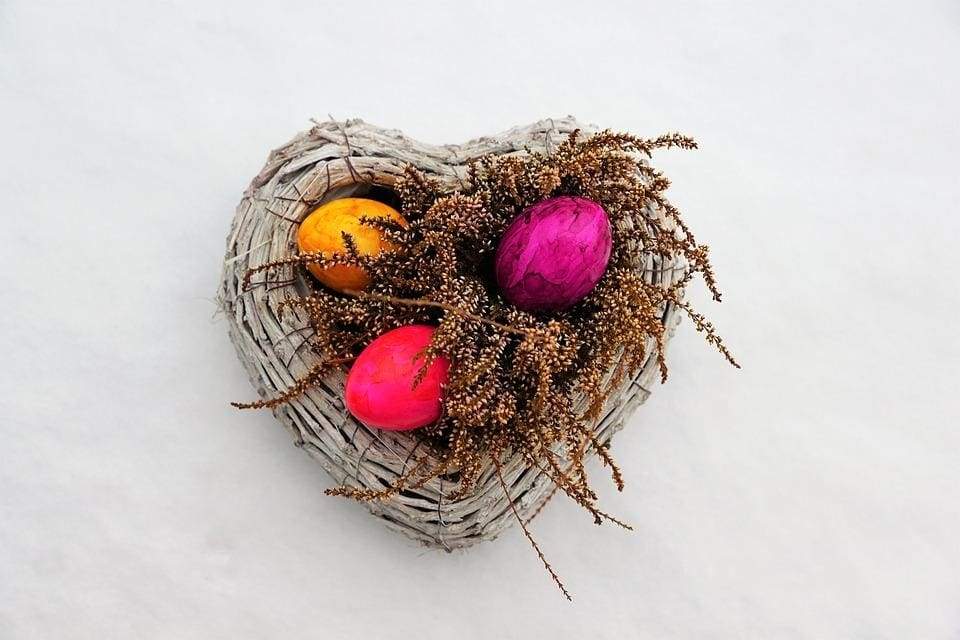 Though pysanka is related to Ukrainian culture and Easter nowadays, archeologists find it in the settlements of Kyivan Rus long before Volodymyr the Great baptized it in 988. What is more, they are proven to be popular in the Roman Empire, Ancient Greece, Persia and some countries of Asia and Africa which had nothing in common either with Christianity or Ukraine.

Those were not always poultry eggs (chicken or goose). They could be made of clay, stone, ceramics, wood and even gold. 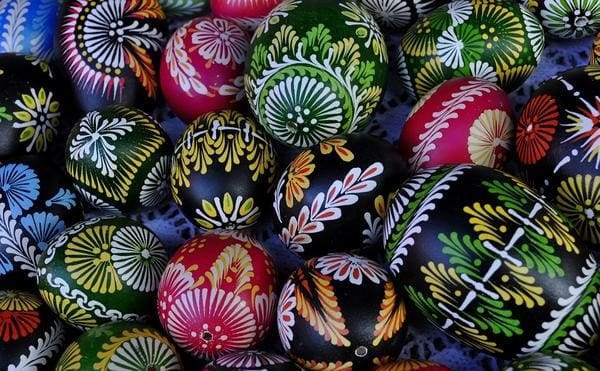 As for the Ukrainian territory, its inhabitants used to create pysankas long before they embraced the religion imposed by Prince Volodymyr. The fact testifies that it is not a typically Christian habit. It is rather a compromise of the Orthodox Church to pagan customs to glorify the egg as the symbol of birth, beginning of life and revival of nature in spring.

Also, the aim of such activities was the same for many nations – to bring welfare, good health, to protect from evil spirits. In Kievan Rus, such things with small stones inside were used in rituals as rattles. At the dawn of times, everything started with solar and water symbols to attract the sun and enough rain to secure great yields. 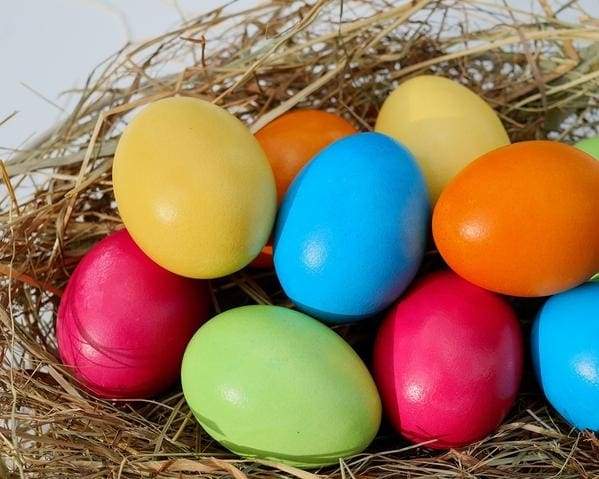 Pysanka: peculiarities all over Ukraine

There have been over 100 types of symbolic drawings found. Pysanka ornaments echo with those on embroidery building up the system of symbols and meanings. They embrace geometric components, floral and animal patterns, cosmic signs. Surprisingly, even swastika/svarga elements existed in the Slavic authentic customs. Later, the decor involved Christian motifs including crosses and depicting churches and scenes from the Bible.

Historically, the phenomenon to embellish pysankas is best developed in the west of Ukraine. What is more, it never faded there also during the Soviet times when this craft was prohibited and disobeying artisans were punished. 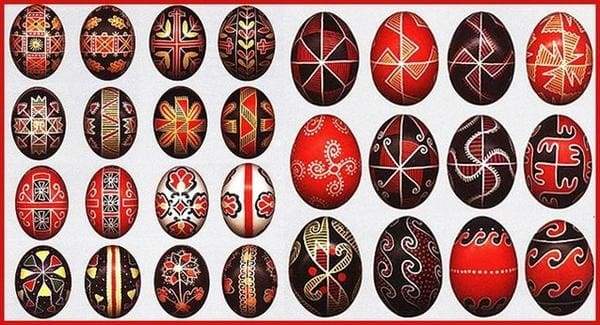 In the given art, general tendencies can be traced alongside with the imagination of each individual master. Nevertheless, products from different territories can be recognized owing to their peculiarities: 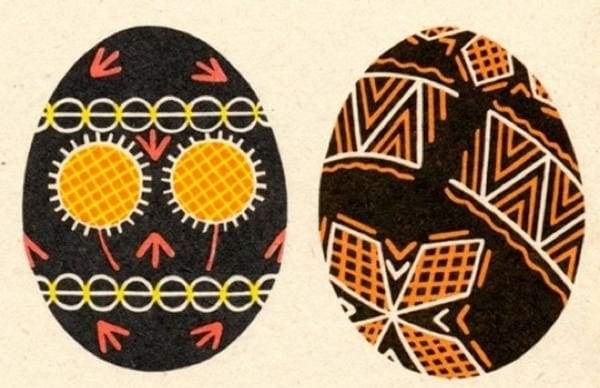 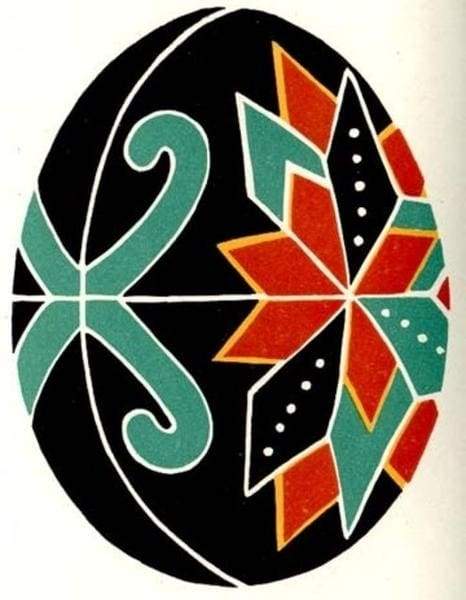 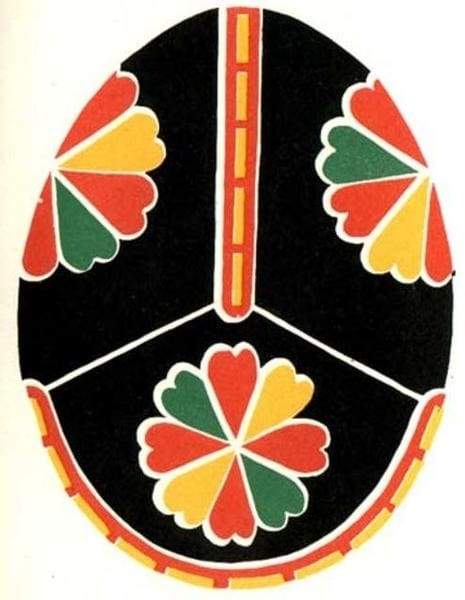 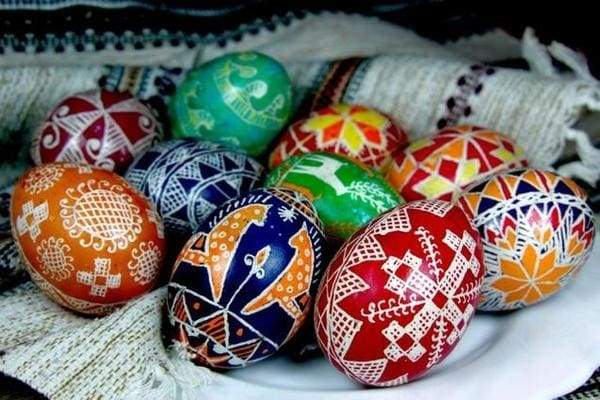 As of now, it is known worldwide and is represented in the largest museums in London, Prague, Krakow, St Petersburg, not to mention the Ukrainian Pysanka Museum in Kolomiya. 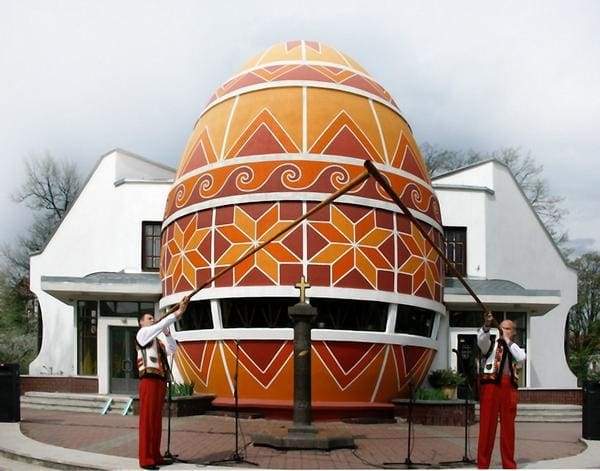 Since they are crafted with a pure heart, the best wishes and have protecting properties, there is a good tradition to present each other with died or painted Easter eggs and to have some at home for the sake of the good and good luck.

Chicken eggs have a comparatively short life, that’s why people create wooden goods which will guard your well-being for the years to come.

You may choose handmade souvenirs Easter eggs here! The Three Snails team wishes you a happy Easter! May you and your close people be blessed with the holiday spirit and one of the greatest joys of the Christian world!