Dream catcher - a powerful guardian of your night rest 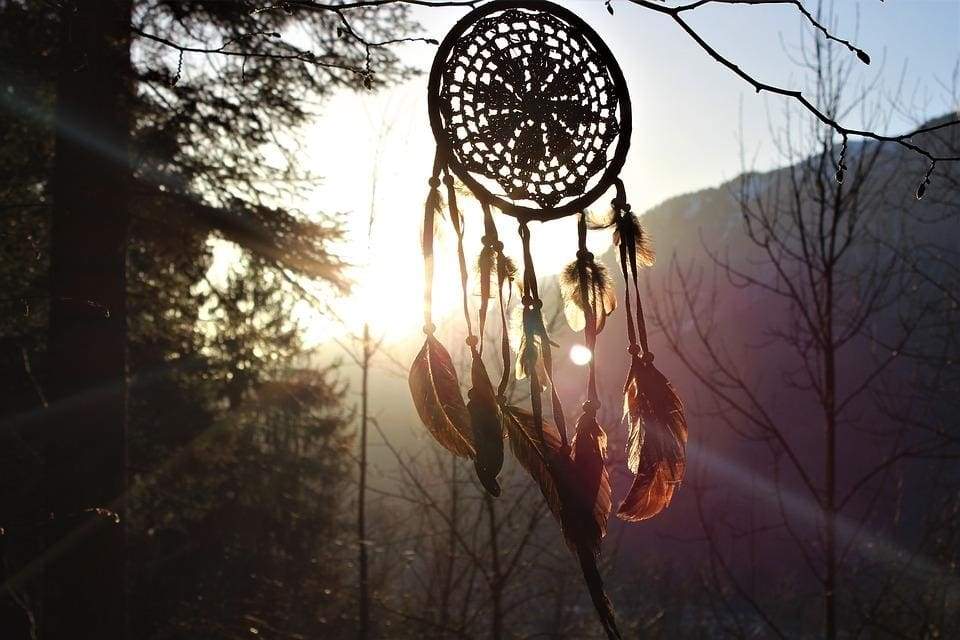 “Nothing bad will happen to you here! The dream catcher will take all bad thoughts away, you dream will be pure, clean and will bring you answers to many questions”, - an old Tai woman was telling me without blinking an eye when trying to lease me her house. While doing that, she showed me a strange construction hanging at the bed-head. It was a small circle wrapped with white threads in such a way that one could read some pattern inside. 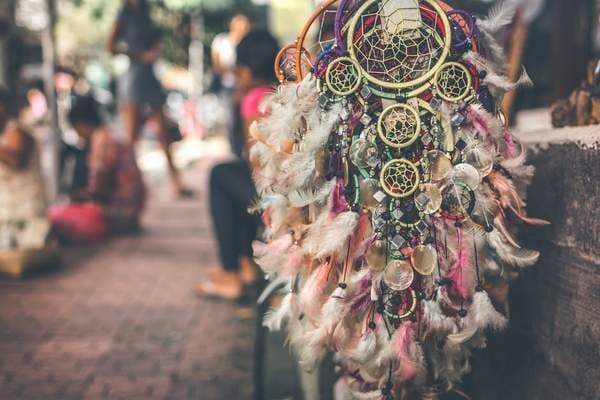 The so-called dream catcher looked the same sad as the room itself. I would forget about it if I did not come to the next house where a Tai man was narrating about a majestic amulet scaring evil spirits off in the same serious and confident manner. This time, it was quite a big construction displayed on the wall made of black threads, wood beads and feathers loosely hanging down right from the circle.

Having noticed that the dream catcher got my attention, the Tai continued, "You will sleep well here, and the most important – safe! You will be swimming deep in the ocean in your dream, flying or meeting the deceased, you will be protected. Evil dreams will be captured in the web and good ones will descend on the thread and will penetrate into you through a soft feather bringing you answers to all questions, peace, and happiness." 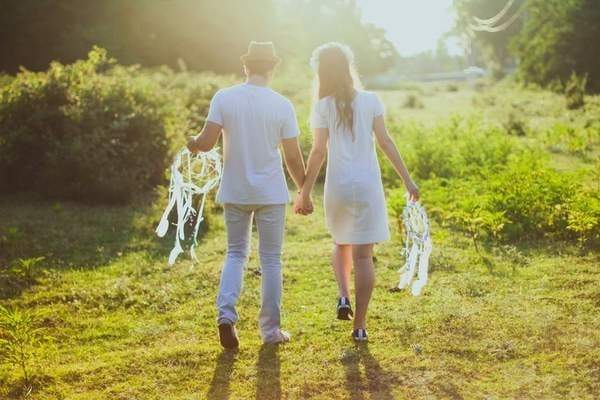 "This web, - the Tai proceeded - was made by my granny. She showed me in my childhood that the Universe is created exactly like this, and when the due time comes, Somebody will pull the string, and the dream catcher will turn into a ball again, just in the same way as the rest of the world."

Perhaps, others would not even listen to that but this small story was a huge reason for me to stay in the house and to get lost online as soon as possible studying the powerful talisman-amulet.

As appears, nobody knew what nation in particular invented the “spider”. I was surprised to know that it was utilized not only by the Asian people but by the Indians and Siberian shamans as well.

Some legends tell that the circle is the symbol of the Sun constantly moving around the Earth, others state that the circle symbolizes a person’s life journey beginning and ending in one and the same point. The first dream catchers were made of bound wickers and were tied up with ox veins making an ornament. Dried wickers broke sooner or later confirming the truth that everything comes to its end.

The Spider was considered in Siberia a kind of a point for good and evil spirits to enter a shaman’s dream who became an immediate participant in the night struggle of the good and the evil. Being between the worlds, a shaman could control his dream, find secret knowledge and tips in it which would help him in different situations.

After reading testimonials on shamans weakened with night fights, I came across several interesting articles about meanings of feathers used in a dream catcher. It was considered that the feathers of an eagle should be used for a male amulet, and the feathers of a night bird owl - for a female one. The feathers of a raven evoked prophet dreams, of a parrot - contributed honest and unveiled answers to a sleeping person’s queries, the feathers of a sparrow were used to grant health to the one asleep.

Numerous cross-links prove that the dream catcher has become a commercial product for a long time already which lost all its meanings and magic features. I shared that with the Tai man the moment I was leaving his house.

“Only those things will happen to you which you believe yourself. Even the most powerful amulet will turn into a trinket by a non-believer! But beware, you can’t deceive the spirits – they are next to you anyway. And they want to dwell on the most important and useful things in your dreams.”

If you desire to buy a perfect dreamcatcher 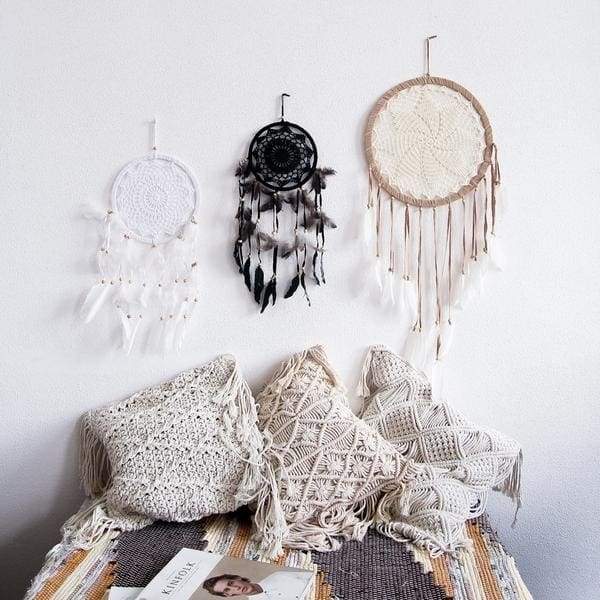